Guatemala sentences ex-soldier to over 5,000 years in prison

Symbolic 5,160-year prison term is handed down for a massacre during Guatemala's civil war. 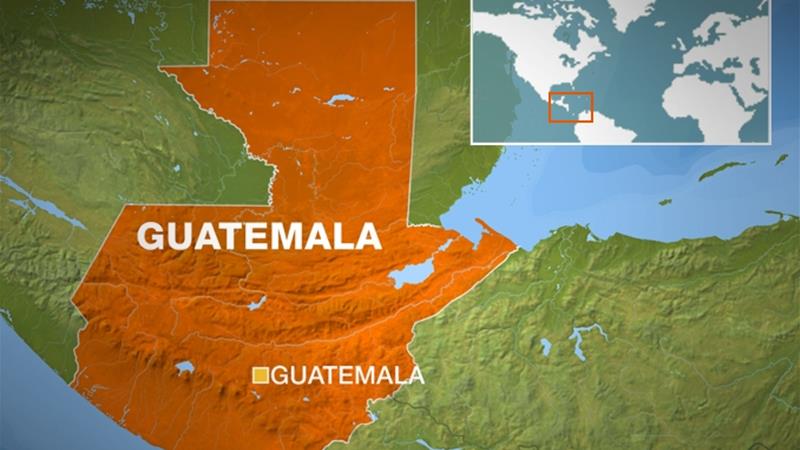 A Guatemalan court has sentenced a former soldier to 5,160 years in prison for a massacre during one of the worst atrocities of the Central American nation's civil war.

The court on Wednesday sentenced Santos Lopez to 30 years for each of the 171 killings, or 5,130 years in total. He received an additional 30 years in jail linked to the killing of a surviving child, but the sentences are symbolic because Guatemala's maximum prison term is 50 years.

Lopez was a member of a counterinsurgency force trained by the United States, called Kaibil. He was arrested in the US and deported in 2016.

According to the investigation, Lopez belonged to a patrol that committed the massacre in December 1982 in Dos Erres, on the border with Mexico.

The soldiers were trying to recover about 20 rifles stolen by rebels during an earlier ambush which killed 19 troops.

The story of Dos Erres was told in the 2017 documentary "Finding Oscar", executive-produced by Steven Spielberg, which recounts the search for another boy whose life was spared and who was then raised by one of the soldiers.

A handful of other "Kaibiles" have been convicted, each receiving a sentence of more than 6,000 years in prison. Three others convicted for the slaughter were jailed in the US for immigration violations. Several others are believed to reside in the US.

The massacre occurred during the rule of Efrain Rios Montt, who himself was indicted on charges of genocide and died in April.

Montt allegedly ordered the murders of 1,771 indigenous Ixil-Maya people during his short reign in 1982-83, which came at the height of the 36-year civil war.

According to the United Nations, about 200,000 people died or were made to disappear during Guatemala's war, which ended in 1996.