How cow vigilantism is undermining the rule of law in India 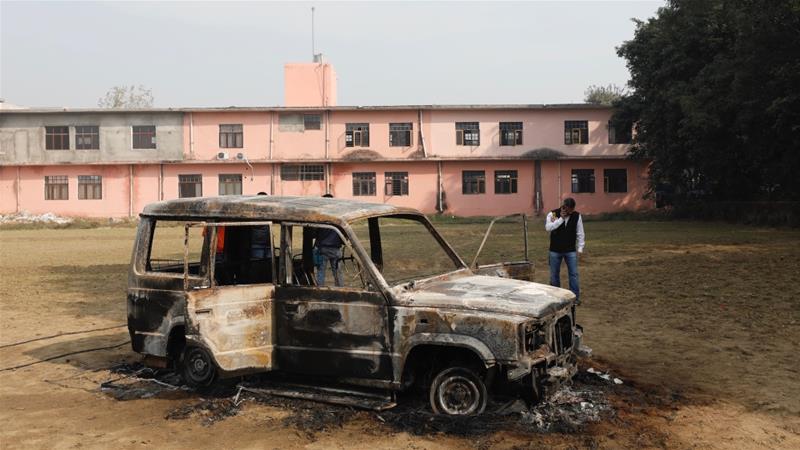 India's so-called "cow protection gangs" display antithetical qualities to the ones they attribute to their sacred animal - they are unholy, ungentle, frenzied and violent.

On December 3, the killing of police officer Subodh Kumar Singh was added to this worrying statistic. Inspector Singh was killed alongside a 20-year-old man when a violent mob clashed with police in Uttar Pradesh's Bulandshahr district. The attackers, many of them members of far-right Hindu groups, were protesting the alleged inability of the police in the village of Chingrawathi to stop cow slaughtering, claiming that animal carcasses - including those of cows - were found in the area.

When rumours about the slaughter of the sacred symbol of Hindu nationalism arise, it appears, even an officer of the law is not safe.

Incidentally, Singh was part of the team that investigated the 2015 lynching of Mohammad Akhlaq, a 52-year-old resident of Bisara village, over allegations of cow slaughter and beef consumption in a district neighbouring Bulandshahr. Saroj Singh Chauhan, sister of the slain officer, believes her brother fell victim to "a conspiracy by the state police" because he "was investigating the Akhlaq case". She questioned why her brother was left alone in his vehicle in the middle of a violent mob and said the police, who she accuses of collaborating with cow protection gangs, are complicit in the incident.

Her allegation daringly suggests that law enforcement in Uttar Pradesh is taking on a political role when it comes to cow protection and helping the expansion of majoritarian politics.

Abhishek Singh, the younger son of the deceased police officer, told reporters, "My father wanted me to be a good citizen who doesn't incite violence in society in the name of religion." The good citizen in India currently seems to be under severe stress, facing fatal consequences for obstructing the tide of right-wing vandalism.

The reversal of justice

A day after the incident in Bulandshahr, Chief Minister of Uttar Pradesh Yogi Adityanath called a meeting in the state capital, Lucknow. An investigation into allegations of cow slaughter and "illegal slaughterhouses" was ordered by Adityanath, but local reports said he did not address Singh's killing in the Lucknow meeting.

A day later, Uttar Pradesh Director General of Police Om Prakash Singh described the Bulandshahr incident as "part of a larger conspiracy". His concerns, just like the chief minister's, centred solely around cow slaughter and he told reporters that the police would be conducting "a reverse investigation" - an investigation that would focus on how and why animal carcasses ended up in the area rather than the two murders.

This reverse order of concern by the police and political leadership raised a legitimate fear that the so-called "reverse investigation" is going to lead to a reversal of justice.

Just days after the December 3 attack, four Muslim men were arrested in connection with the Bulandshahr case in villages dozens of kilometres away from the place where the animal carcasses were found. They were released after being found innocent. There is however, encouraging news. Bajrang Dal leader Yogesh Raj, who was the main accused in the mob violence and was absconding since, has been arrested on January 3. Raj has reportedly confessed to his role in the violence. It was based on Raj's complaint that the police had earlier arrested the four Muslims. The question lingers, why is guilt attributed more readily to people of the minority community.

'The complete collapse of constitutional values'

The fear that the murderers of officer Singh may never be brought to justice led 82 former bureaucrats, including a former national security adviser, to write a fiercely worded open letter demanding Adityanath's resignation.

The signatories call the Bulandshahr incident "a frightening indicator of the complete collapse of constitutional values". They claim this collapse is epitomised by Adiyanath, who wears his "bigotry as his badge of identity" and protects perpetrators as "defenders of faith and culture". The signatories claim that the chief minister's actions promote "the rule of lawlessness".

There seems to be a political attempt under way to reorder social spaces in India according to majoritarian diktats. The secular framework of law is being compromised to favour Hindu religious outfits who are using lawless means of violence to intimidate and punish minorities.

The signatories of the letter see in the murder of the police officer a calculated attempt by the state administration to "teach a lesson" to those who are nonpartisan in cases that involve minorities.

This is a serious indication of the growing order of lawlessness: a member of the state police paid the price for defending the law against the "moral police" hell-bent on spreading social disorder and indulging in violence. The image of Singh's burned-out jeep is a stark exemplar of the lawlessness overtaking the law.

The ex-bureaucrats view the Bulandshahr mayhem as a deliberate ploy to further subordinate Muslims and make them "live in fear". This need is so overwhelming that even if Muslims in the country stop dealing in cows, the right-wing vigilante will invent other methods, like the allegations of so-called "love jihad", to harm them. There is a concerted move to turn Muslims into political and social outcasts in India by coercion and segregation.

So far, more than half the victims of lynchings over alleged cow slaughter have been Muslims. Hindutva groups use the cow as a tool to demarcate territories of fear and intimidation. The politics of communalism never hesitates to put symbols it holds sacred to utilitarian use. In any supremacist project, majoritarian pride is incomplete without its obverse (and perverse) side: prejudice and paranoia against minorities. The diktat is clear - minorities have to lose their identity or perish.

In his recently published book, A People's Constitution: The Everyday Life of Law in the Indian Republic, Rohit De offers a fascinating account of the vexed history of cow protection laws in post-colonial India.

Public debates, sporadic violence and mass mobilisations on the cow slaughter issue have been ongoing in India since the late 19th century. During partition, De mentions, Gandhi made the secular argument that "Hindu law cannot be imposed on non-Hindus". The Drafting Committee of the Indian Constitution, in the spirit of defining India as a secular republic, kept the question of cow protection out of its original draft.

BR Ambedkar, the chairman of the Drafting Committee, pushed the amendment on cow protection to Directive Principles, skirting the cow protection lobby's demand to include it as a Fundamental Right. India's first prime minister after independence, Jawaharlal Nehru, who shared Ambedkar's modernist indifference to the issue, tried to defuse the problem of cow slaughter by referring it to state legislatures, which brought it under the purview of "statutory law".

The lynching that changed India

Hindu cow protectionists' arguments, explains De, were based on "cultural homogeneity and majoritarianism". The Qureshis, a marginalised butcher community, on the contrary, challenged the Prevention of Cow Slaughter Act in the states of Uttar Pradesh and Bihar in early 1956, on grounds of economics and livelihood.

In 1961, the Allahabad High Court, while drawing up the principles for punitive action in cow slaughter cases, did not deem the religious sentiments of the majority community relevant "unless there was a deliberate attempt to inflame communal passions".

These instances reveal that the founding thinkers of the Indian democracy, despite facing an emotive issue like cow slaughter, did not allow their sensibilities to buckle under majoritarian pressure. The secular law of the state was deemed higher than communal sentiments.

A threat to constitutional morality

Currently, 24 states in India have various regulations prohibiting either the slaughter or sale of cows. The idea of an existing prohibition is being used in Uttar Pradesh by Hindu cow vigilante groups to spread lawlessness and inflame communal passions within their own community.

Communalism is not a natural sentiment either. It is aroused by political design, to undermine the spirit of secular law. India needs a strong culture of resistance against communal passions that prevent people from cultivating their constitutional morality.

The Bulandshahr case will have lasting effects on the sense of political security among local communities. Sarfuddin, a 38-year-old shop owner who was arrested kilometres away from Chingrawathi village and wrongly accused of cow slaughter, has just been released along with three other Muslim men. He is worried the people in his village will now see him as a criminal. "How will I live with this charge on my name?" he told local media.

Sarfuddin is also worried about holding on to his reputation as a good citizen. An administration that is incapable of upholding constitutional morality would do well to at least not charge good citizens wrongfully. 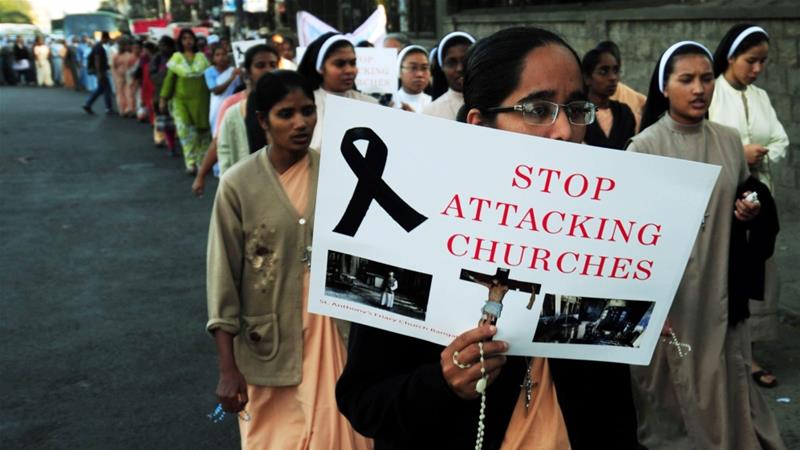 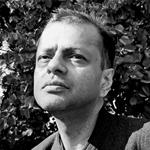 Manash Firaq Bhattacharjee is the author of "Looking For the Nation: Towards Another Idea of India".