Guardian and Observer readers have shown their solidarity with the Windrush generation by donating £920,000 to our charity appeal, which closes Thursday

Please donate to our appeal here 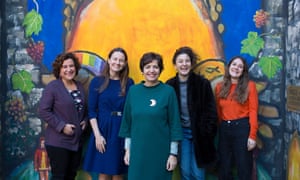 Our charity appeal for 2018sought to celebrate the work of five charities that helped bring the Windrush scandal to light, and raise vital money so they can continue to fight for justice for those whose lives have been turned upside down by the hostile environment policy. With your help, we’ve achieved both. It’s a fantastic achievement: thank you.

Thousands of readers have donated to the appeal – we have so far raised more than £920,000 for our five charities, and there are still three days to go before it closes (at midnight on Thursday). The average individual donation has been about £75. As always, Guardian and Observer readers have shown extraordinary generosity. In a harsh and often cynical world, the appeal feels like a small beacon for justice, tolerance and compassion. 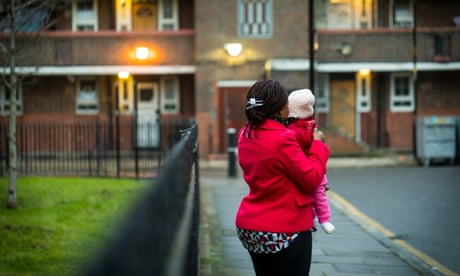 ‘This country welcomed me. Now it’s my turn to welcome others’: how readers were inspired to donate

The Windrush scandal was revealed by the Guardian in a series of award-winning reportslast year. But it was first detected by the grassroots charities our appeal supports. They were able to identify the injustices and help those affected because they are close to and trusted by the communities they serve, because of their expertise, and because of their hard work and dogged pursuit of fairness and accountability.

Despite the resignation of a home secretary and ministers’ tardy apologiesfor the scandal, the hostile environmentrumbles on. Each week more people fall foul of unfair and draconian immigration policies: people who arrived in the UK legally and have lived here for decades, worked, paid taxes and raised children who find they have been unjustly thrown out of work, detained, denied healthcare, or evicted from their homes because they cannot provide documents to show they have a right to be in the UK.

It is not only members of the Caribbean community who have suffered from the arbitrary cruelty of the hostile environment; as our charities point out, people from the wider Commonwealth have also been caught up in it. After Brexit, thousands of established EU migrants who cannot show the correct documentation may also find themselves destitute and facing deportation when free movement comes to an end.

Readers’ donations will be shared among our five charities: Praxis Community Projects, the Joint Council for the Welfare of Immigrants, and the Refugee and Migrant Centre Black Country and Birmingham, each of which continue to do such vital work with migrants; the Runnymede Trust, a race equality thinktank, which played a key role in getting Windrush on to the political agenda; and Law Centres Network, which will use its share of the appeal to set up a fund its 43 local members can draw upon to fight hostile environment cases.

Your donations will make a difference. Again, a massive thank you: for your generosity, for your kindness, for your solidarity.