With 1.5 million people displaced and 3,000 lives taken, the conflict in Ukraine will enter its fifth year in 2019.

by Ingebjorg Karstad45 MINUTES AGO 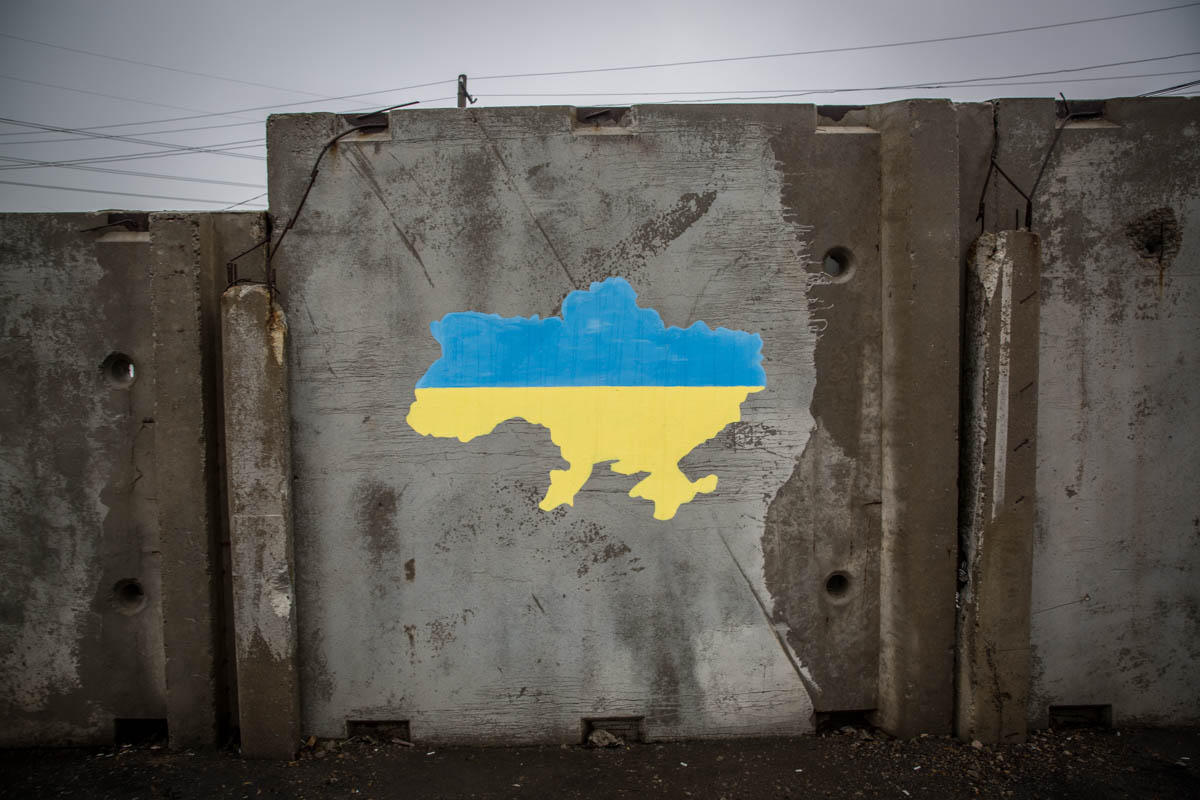 Next year the armed conflict in eastern Ukraine will enter its fifth year. The conflict has taken 3,000 civilian lives, displaced 1.5 million people and left 3.5 million in need - more than 30 percent of whom are above the age of 60.

Despite the high numbers of civilians affected, the crisis remains neglected with the humanitarian response plan funded by only 38 percent so far this year. Parties to the conflict also continue to disregard the ceasefire agreement.

Shelling, violent clashes, landmines and unexploded remnants of war have become a brutal normality in the everyday life of Ukrainians trying to survive. The protracted crisis continues to damage civilian infrastructure such as water and sanitation facilities adding more challenges to an already worn-out population.

People and mainly elderly are forced to wait for hours in the severe cold or under the scorching summer sun before they are allowed to pass the many checkpoints dividing the country.

A deteriorating economy coupled with high levels of stress, fear and human loss have left many with serious mental health issues. Elderly are left on their own without the means to properly fend for themselves.

Civilians continue to pay the highest price of the ongoing conflict and as we enter a new year, more people are affected by the devastating impact of the crisis than before.

This photo essay is provided by the Norwegian Refugee Council. 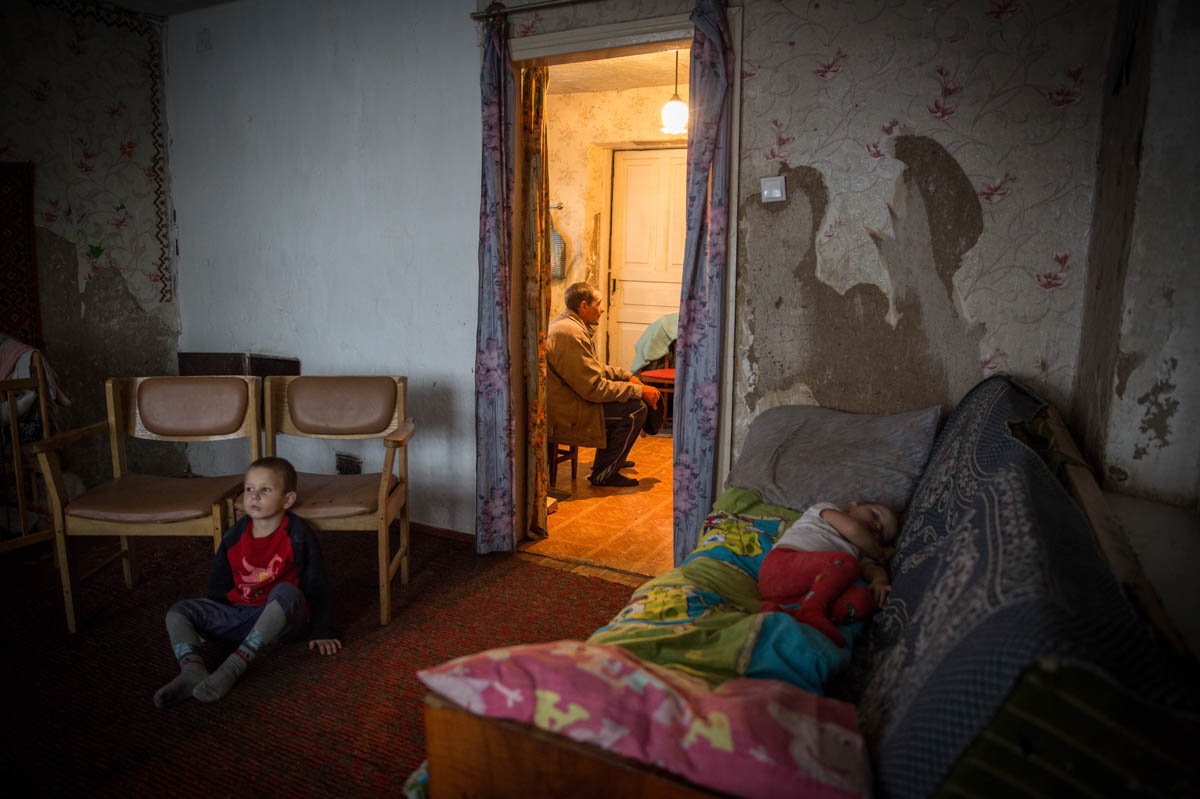 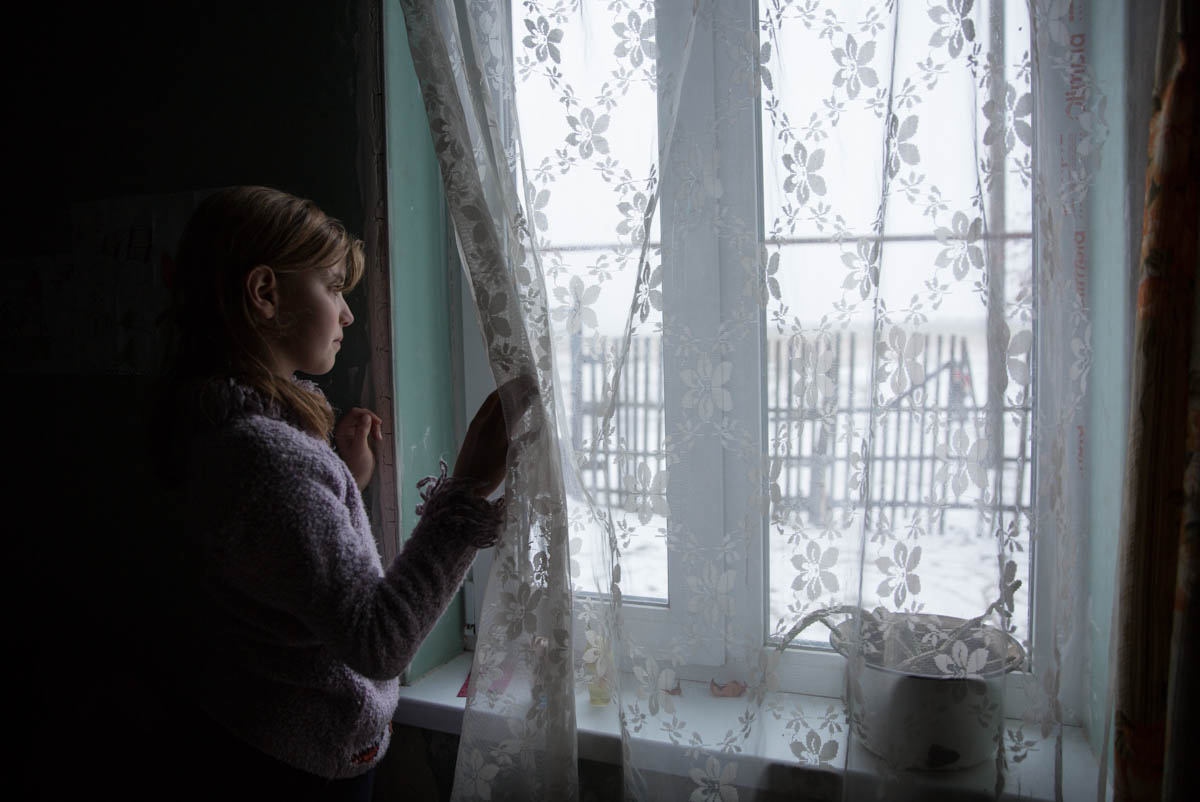 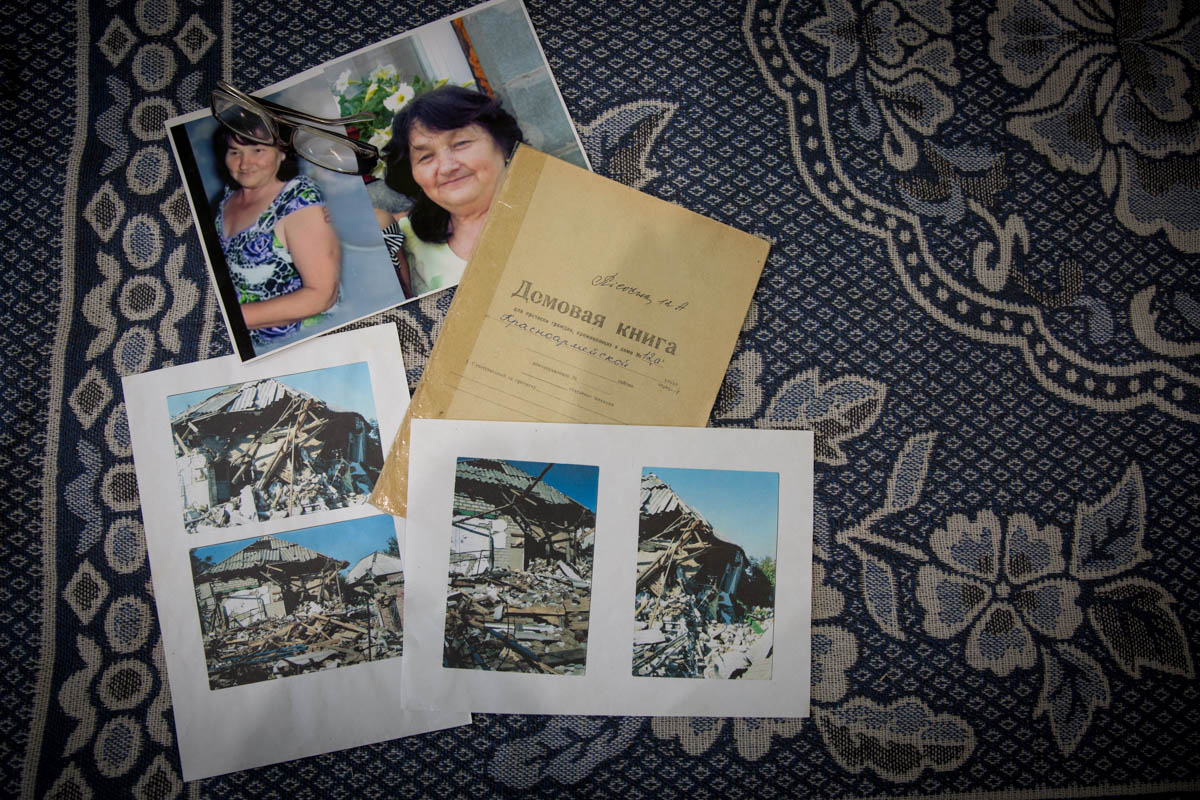 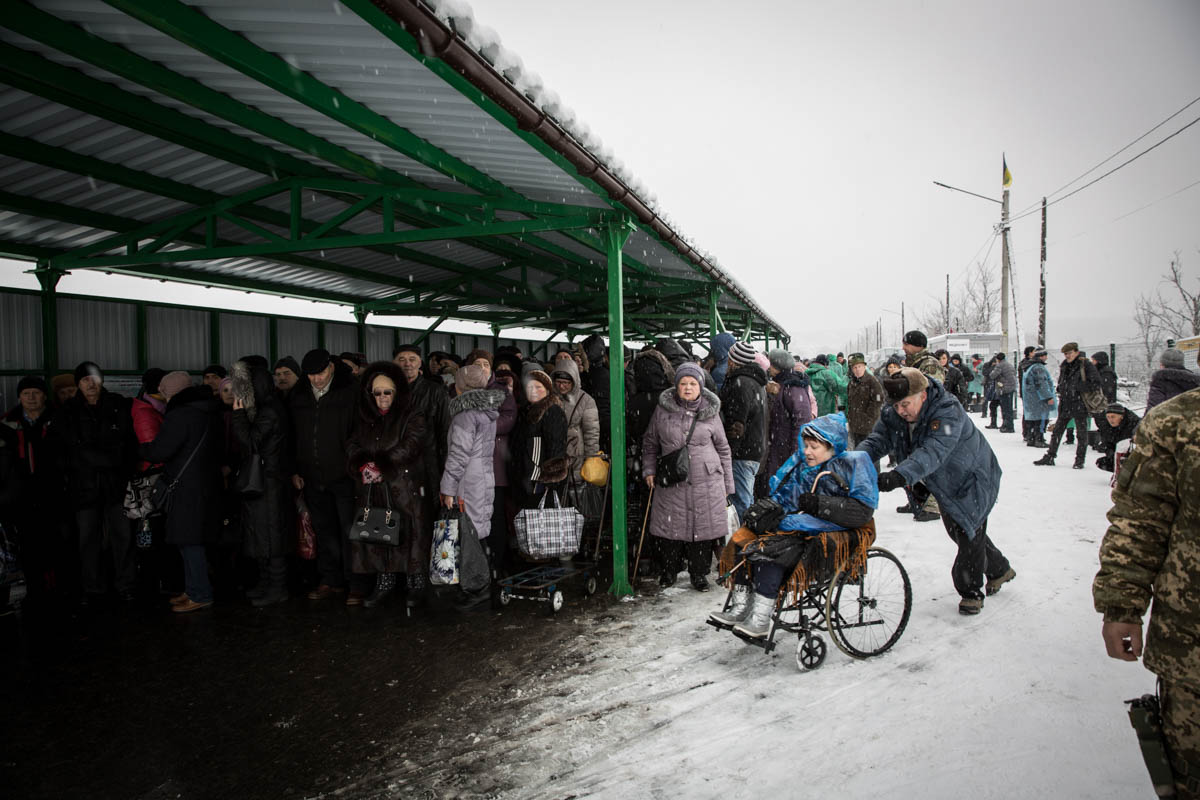 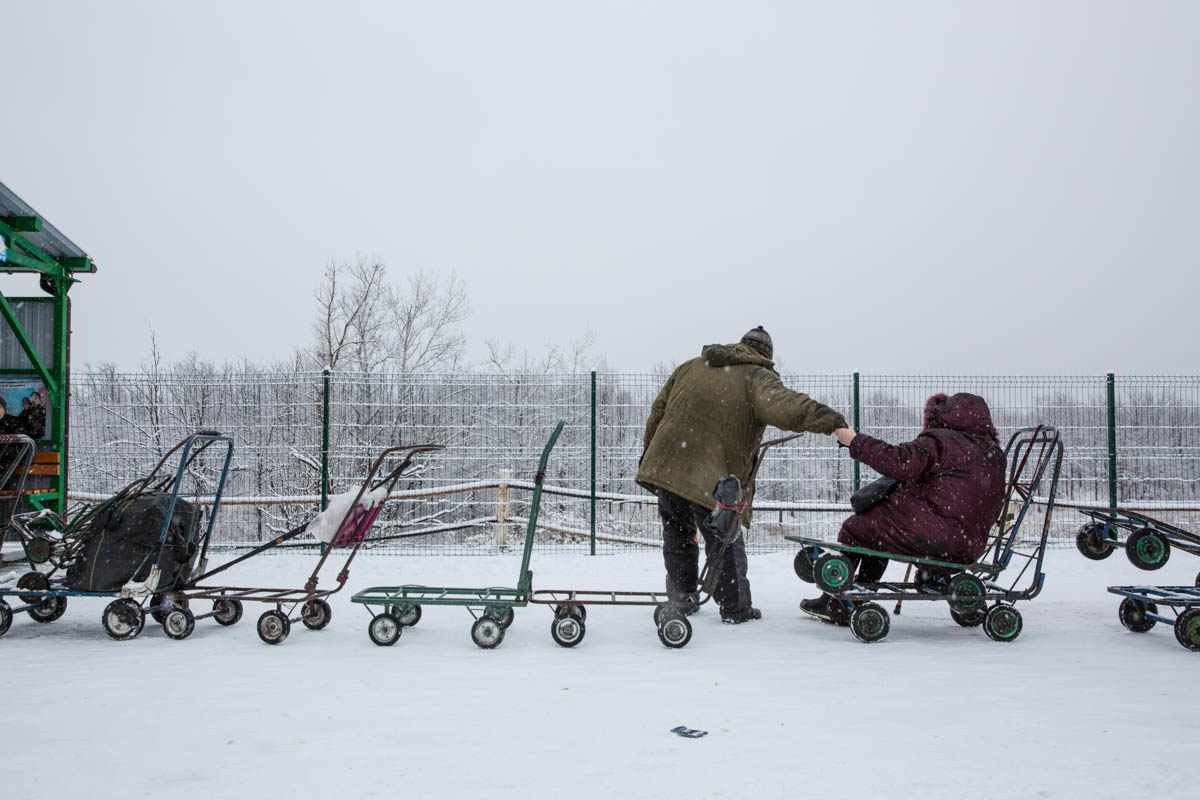 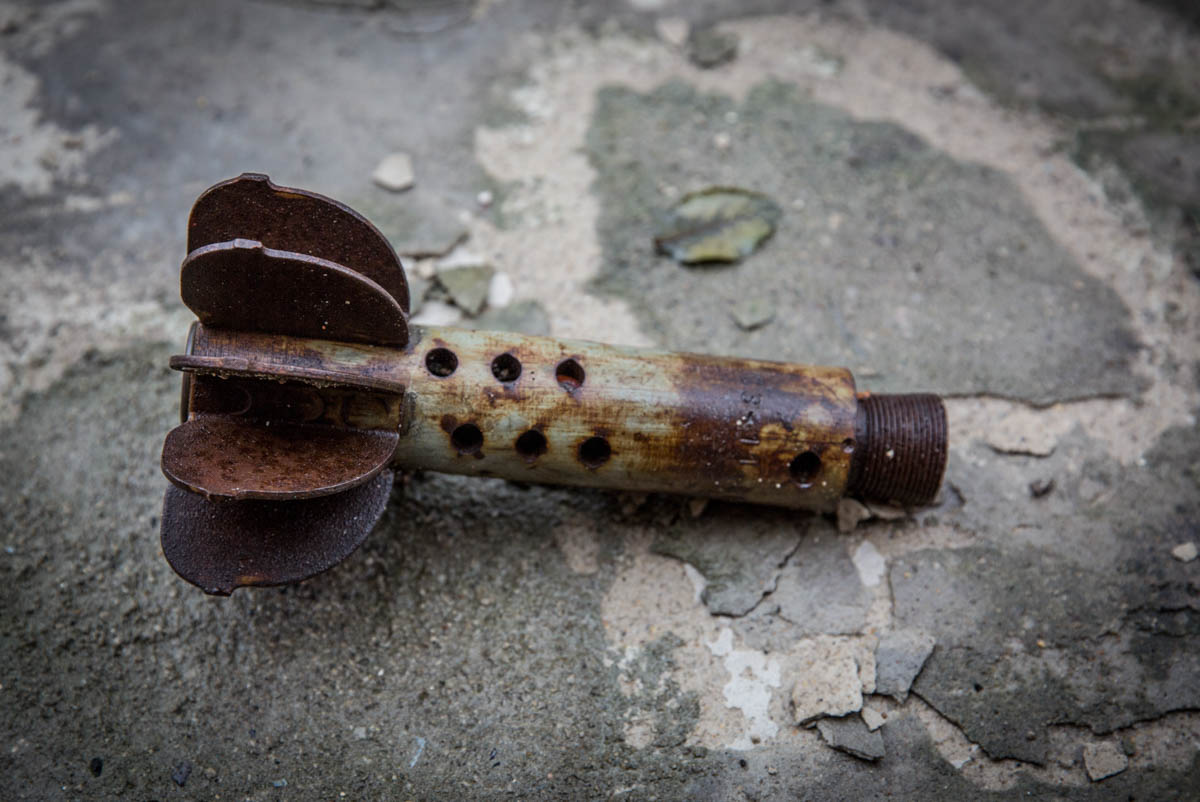