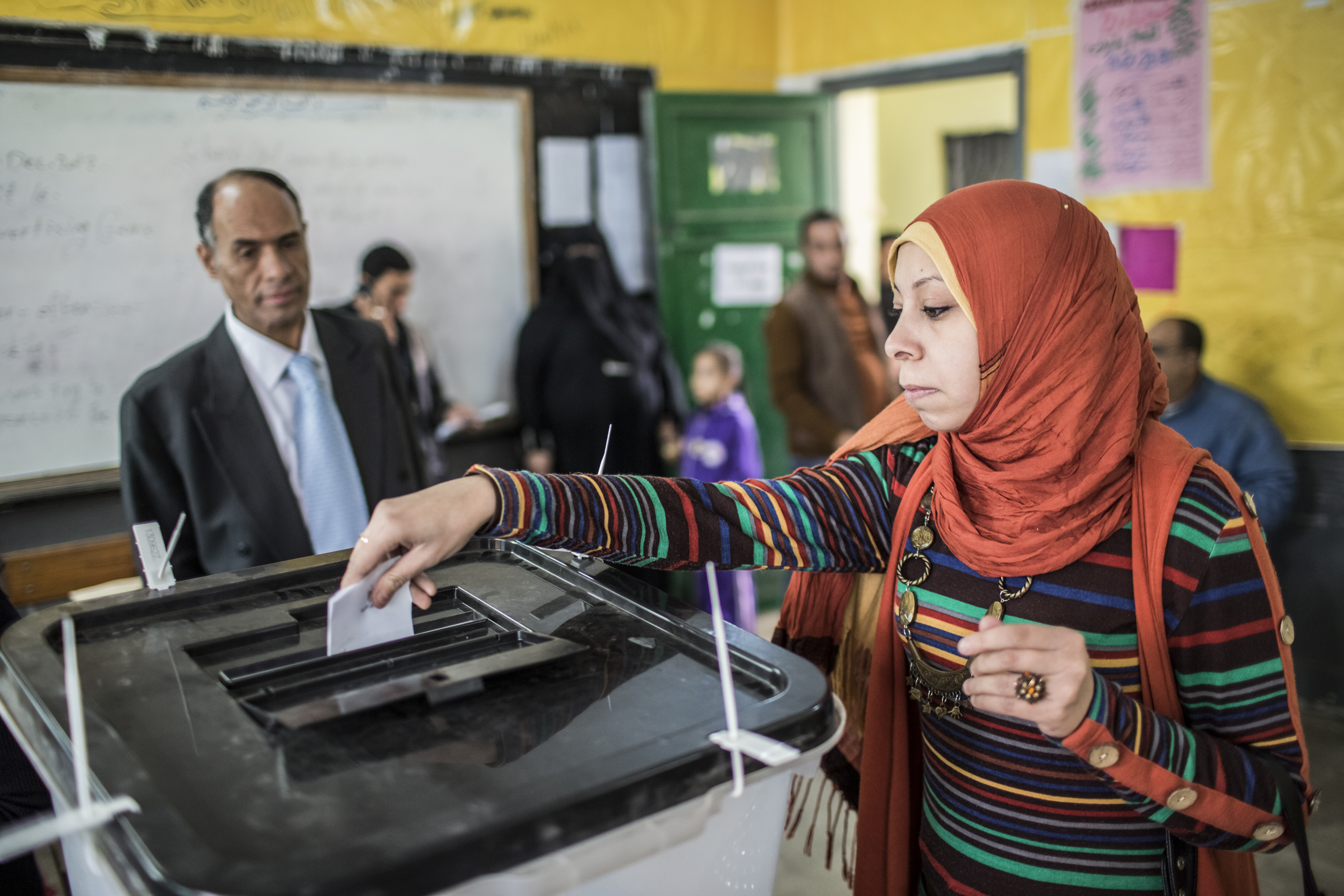 Getty Images/EgyptPHOTO: An Egyptian woman votes in a recent election. Women gained the right to vote in Egypt in 1956.

For the past 100 years, March 8th has marked the date of International Women's Day (IWD), which aims to commemorate the accomplishments of women and raise awareness of the injustices that still exist. In our day and age, there are still deep inequalities between genders in many societies, regardless of economic or political status, including right here in the US. Here's our list of 7 injustices still faced by women in countries around the world. 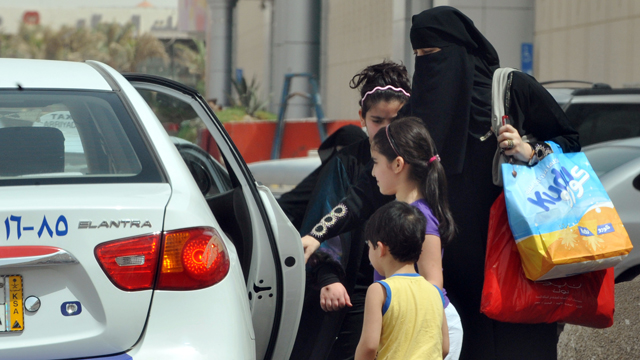 Women's mobility is limited in many countries, and Saudi Arabia represents one of the most extreme examples of this trend. All forms of independent transportation -- including driving a car, or riding a bicycle -- are restricted. Saudi Arabia is the only country that explicitly prohibits women from driving a car. Women risk arrest and even flogging to drive in defiance of the ban. 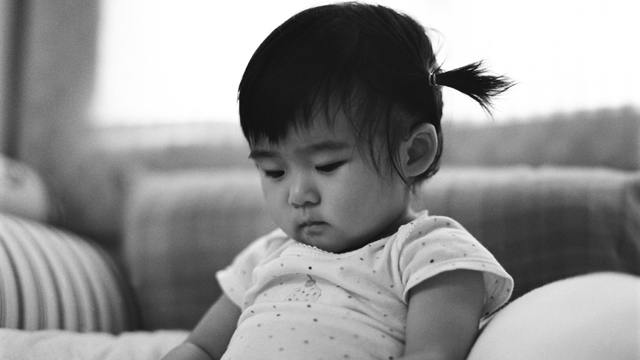 In some cultures, a male baby is preferable to a female baby. Historically, in India because of the dowry system, and in China, because of the one-child policy, this was especially the case. Sex-selective abortion and infanticide in these countries have lead to incredibly disproportionate sex ratios.In India, for example, there were 927 female births for every thousand male births in 2001, according to the estimates of journalist Mara Hvistendahl. 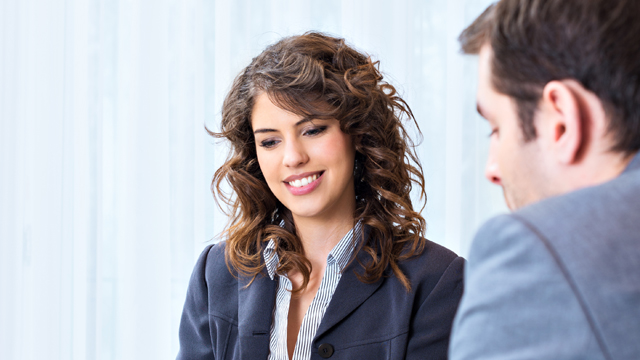 Despite tremendous gains in education in the past century, in the US, women still make 82 percent of what their male counterparts make, according to most recent estimates. The wage gap persists at all level of educations and races. Women earn less in part because they tend to go into lower-paid fields. However, even when comparing women and men in the same fields, women still make 7 percent less than their male counterparts. The U.S. is just one of the many countries where a gender pay gap exists. 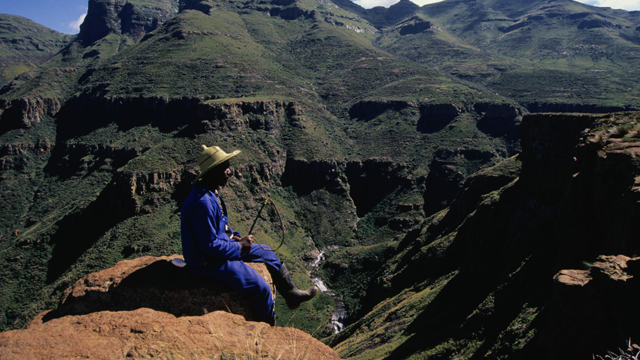 In some countries, including the African nation of Lesotho, women are unable to own land ordisadvantaged in legislation regarding inheritance rights. In Lesotho, a woman can have no independent ownership to land or property without co-signing with a man -- usually a husband or father. Such limited rights mean that women stay in abusive relationships at the risk of losing their property and widows can lose their own homeswhen their husbands pass away. 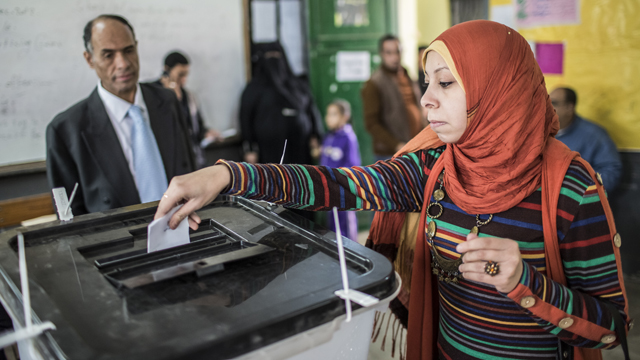 The terms of divorce still remain uneven in many countries, including Egypt. While women gained the right to initiate divorce in Egypt in 2000, through the passage of the Khula law, women still must pay back their dowry in full to their husbands. Furthermore, in the last year some members of parliament have tried to introduce legislation which would overturn the Khula Law, arguing that Sharia Law forbids women initiating a divorce. 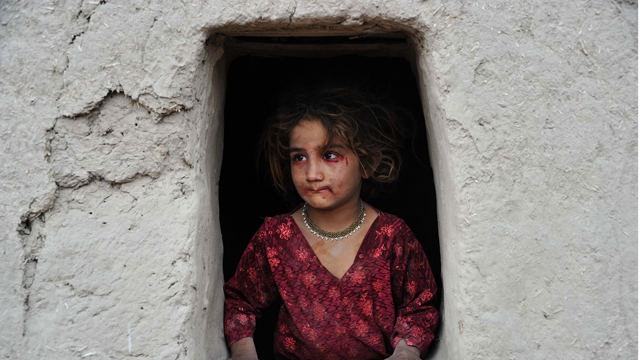 In many countries, girls are not sent to school at the same rate as boys, or they are taken out early. ln 1999, the Taliban banned education for girls -- only 4 percent of school age girls were enrolled. While things have gotten better, still 1 in 5 girls in Afghanistan does not attend school. The new documentary film "Girl Rising" spotlights the plight of nine girls in nine countries (including Afghanistan, Peru, and Haiti) as they pursue basic education. Meryl Streep, Selena Gomez, Alicia Keys and others provided voiceovers to tell the girls' powerful stories. 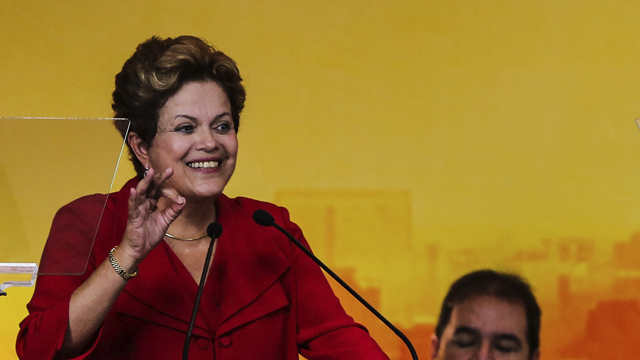 According to the survey, "Unseeing Eyes: Media Coverage and Gender in Latin American Elections," published in 2011 by U.N. Women and the International Institute for Democracy and Electoral Assistance, women in Latin America in particular face a number of issues in how they are depicted in a machista media. For example in May of last year the Domican newspaper Hoy noted that "The only lasting things are the images of beautiful women candidates."

Despite such drawbacks, women have advanced substantially in politics in many nations throughout Latin America, including Dilma Rousseff of Brazil, Laura Chinchilla of Costa Rica, and Cristina Fernandez de Kirchner in Argentina.