'Without action, even the best rules will not get us anywhere,' says Greenpeace 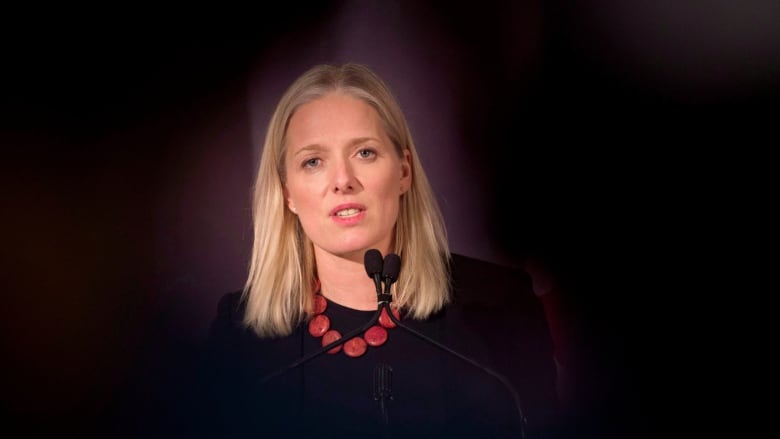 Canadian Minister of Environment and Climate Change Catherine McKenna and environmental activists are emphasizing that more action is needed to combat climate change despite Saturday's deal reached by countries at a UN climate summit.

In addition, some green groups and certain countries expressed frustration that more ambitious climate goals were not achieved during intense negotiations that ran into the weekend.

Nearly 200 nations at COP24 agreed upon universal, transparent rules that will govern efforts to cut emissions and curb global warming and enable countries to put into action the commitments they made in the 2015 Paris climate accord.

Countries reach agreement on Paris climate accord rules at COP24

"The majority of the rulebook for the Paris agreement has been created, which is something to be thankful for," said Mohamed Adow, a climate policy expert at Christian Aid. "But the fact countries had to be dragged kicking and screaming to the finish line shows that some nations have not woken up" to the dire consequences of global warming as outlined in a report by the UN Panel on Climate Change, or IPCC.

McKenna, who was in the Polish city of Katowice for COP24 along with other Canadian negotiators, said in a statement on Saturday that, while she is pleased with the outcome, "more work remains over the next year."

That's because despite agreements, negotiators delayed decisions on two key issues until next year.

They include a decision on the mechanics of an emissions trading system, and the issue of setting more ambitious targets in light of recent science showing a worsening trend in climate change.

Fierce disagreements on those two issues were kicked down the road to help avoid an impasse on these issues, but according to some, it was a missed opportunity to send a signal to businesses to speed up their actions. 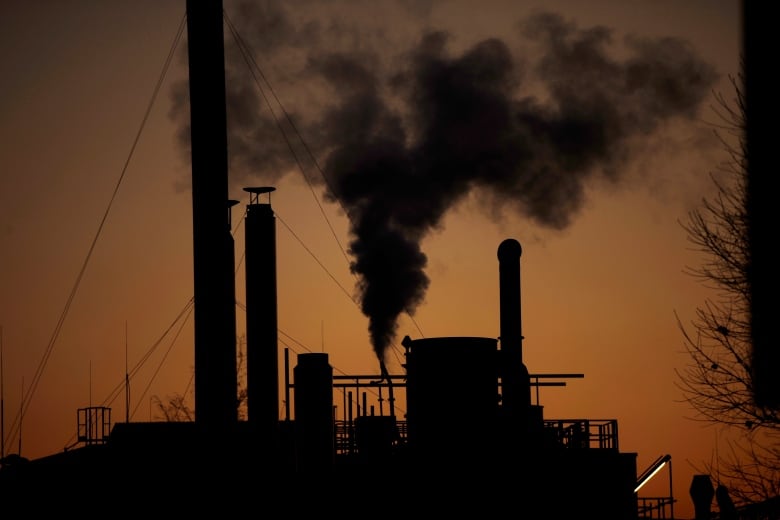 The talks in Poland took place against a backdrop of growing concern among scientists and citizens that global warming is proceeding faster than governments are responding to it. (Luca Bruno/Associated Press)

"Ambition will be at the centre of the climate summit I am convening in September," UN Secretary-General Antonio Guterres tweeted. "It's time to show strengthened ambition to defeat climate change."

McKenna also said the deal made is contingent on efforts from those in the private sector, from all levels of government and from individuals.

"Climate change is a complicated problem," McKenna told The New York Times. "It's not going to be solved by national governments alone."

Climate Action Network Canada welcomed the agreement and applauded the efforts of McKenna and other Canadian negotiators, but emphasized the importance of countries following through with their promises.

"What matters most is what everyone does when they leave Katowice and go home," Catherine Abreu, the group's executive director, said in a statement on Saturday.

Abreu was critical over the lack of specifics on how to curb greenhouse gas emissions, saying there were "precious few specifics on how individual governments plan to respond to the devastating climate chaos of 2018 and deliver the climate action that science demands."

Poorer nations vulnerable to climate change also wanted more clarity on how an already agreed $100 billion a year of climate finance by 2020 will be provided, and on efforts to build on that amount further from the end of the decade.

McKenna in her statement touted Canada's "leading role" in the carbon market and in securing investments to tackle global climate change, but some critics dispute Canada's role as major climate player on the international stage due to its domestic policies.

Daniel Mittler, political director of Greenpeace International, said Canada is "not credible" as a world leader in climate change while committing to building pipelines instead of shifting to renewable energy.

'Do we want to survive or not?': Elizabeth May says climate change talks too focused on bureaucracy

"[Climate] leaders simply don't buy and build pipelines, climate leaders go for a just transition as the science suggests we need it," Mittler told CBC from Berlin on Sunday.

"[The Canadian] government is making the right steps in some ways — for example, getting rid of coal — but they're simply not credible as long as they own and build pipelines and expand fossil fuels when the science has been very clear." WATCH00:00 01:45Daniel Mittler, political director of Greenpeace International, says the Canadian government is 'not credible as long as they own and build pipelines and expand fossil fuels.' 1:45

Mittler also criticized the COP24 deal for not doing enough.

"We should have had so much more... we've had a really terrible year of extreme weather events, of forest fires and of scientists telling the world that we are running out of time," he said. "In the face of that, this agreement is morally bankrupt, it is just not enough."

However, he said the goal now is for governments to return home and show they mean business by putting the deal into action.

"Governments have in Poland, indeed, achieved a global rule book," he added.

"But without action, even the best rules will not get us anywhere and our children will face a very, very unfortunate climate [and] chaotic future."

With files from The Associated Press