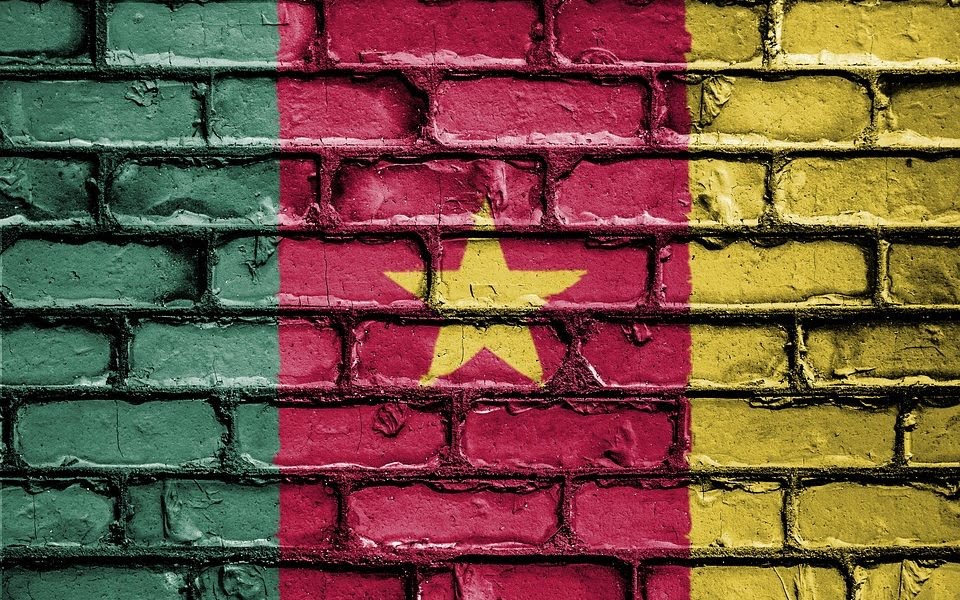 The Confederation of African Football (CAF) has let Cameroon’s President Paul Biya know that his nation will no longer host the 2019 African Nations Cup competition. The decision is a humiliation. Once a powerhouse of Africa’s football, Cameroon’s reputation had dropped significantly.

CAF’s decision serves as a reminder that the country is sinking, and something must be done.

Until a few years ago Cameroon was a nation on the move. Despite its many political, economic and social problems, the country was peaceful, attracted people from all over for tourism, business, and education.

For example, the University of Dayton had, over two decades, run immersion programmes in the country, and so did many other American universities. Cameroon was also an international centre where major conferences, symposia, and cultural activities took place.

The nation was a major banking centre, as well as host to Nigerian businessman Aliko Dangote’s many activities, and more recently the proposed site of car assembly plants to be constructed by Indian and Chinese businesses. And the list goes on. 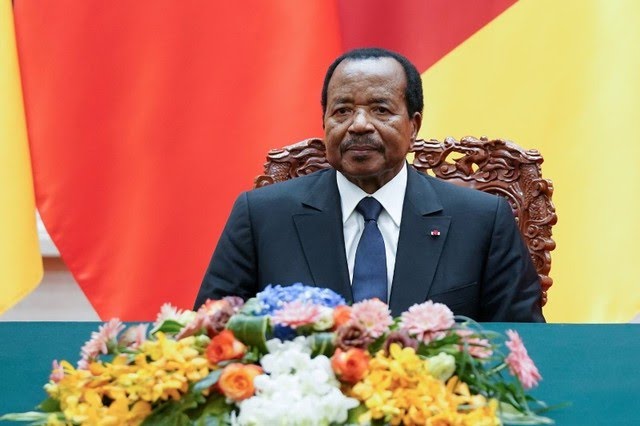 But the Anglophone conflict has taken its toll. A peaceful protest which began three years ago against the marginalisation of Anglophone Cameroon quickly turned violent as some called for the region’s complete secession from Cameroon to form the Ambazonia Republic. As a result, Cameroon’s military force and the Ambazonia Defence forces have been locked in a deadly embrace with no end in sight.

Already in the 7th term of office as president, Biya’s obsession with a military solution to the crisis has exacerbated tensions, as well as the misery of ordinary people.

Beneath CAF’s rationale that Cameroon was ill-ready, ill-equipped and ill-prepared to host the games was a sense that the country is deeply insecure. The cities of Limbe and Buea in the heartland of Anglophone Cameroon were going to host the games. But routine kidnappings, attacks, road closings, and killings in the region would have undermined the essence of the games.

CAF’s announcement coincided with the failure of a last-ditch effort by His Eminence Cardinal Christian Tumi to broker peace and convene an All Anglophone Conference. But the culture of threats, and Cameroon government’s failure to grant a permit for the conference to take place meant that it was doomed.

Ordinary people have called on Cardinal Tumi not to give up. The conference, they note, must go on. Many Cameroonians are desperate for a peaceful solution to the conflict.

As the brickbats fell, conditions for communities in the Anglophone region continue to deteriorate. And while debates continue to rage about the rights and wrongs of widely publicised suggested solutions such as federalism, decentralisation, and secession, ordinary people continue to chafe in their daily lives.

As the warring factions stand eyeball to eyeball waiting to see who will blink first, few are asking how the outcome of the struggle will change the lives of ordinary people in the region.

Yet the impact has been enormous. There are immense economic and social consequences which have transformed communities and their way of life.

Cameroonians who would go home for Christmas holidays and other festivities no longer do so. Their spending stimulated the economy. In email correspondences and responses to questionnaires with people in Kumba and Buea, local people are noting that Cameroonians living in other countries are no longer coming home for their holidays. As a result businesses, such as hotels, are barely holding on.

There have been more profound economic consequences. The region’s main agrobusiness facility, the Cameroon Development Corporation, the heart of the region’s economy, is in ruins. Plantations which produce palm oil are no longer operational. Workers at banana plantations are brutalised and rubber processors have been repeatedly attacked. Families that depended on cocoa for a livelihood now face a life of destitution.

Another disturbing aspect of the conflict is the gradual erosion of key parts of people’s culture. Funeral celebrations are a significant aspect of Cameroonian culture. But in conversations with people, it appears these festivities are disappearing. Irrespective of where people reside, Cameroonians typically prefer their burial sites to be in their village of origin. But not anymore. Increasingly, people are buried anywhere possible.

Visits to burial sites of friends and family members have turned into a deadly experience. For example, going to Lewoh in Lebialem, is unthinkable because of the violence.

And there is more. In communities in Anglophone Cameroon, basic services such as trash collection no longer exist. Trash is piling up in the cities. And corpses can be seen on roadways. Businesses that traditionally operated in the evenings have been bankrupted.

The list of hardship goes on. School buildings remain empty. And both refugees and internally displaced people are nowhere close to returning to their homes.

The recurring accusation is La Republique has caused these problems. But it’s not all the fault of La Republique. Given that some of the attacks are undertaken by Anglophones, they have become accomplices to the violence. No wonder ordinary people are increasingly asking more direct questions about the benefits of the revolt they were promised.

Julius A. Amin is a professor at the Department of History at the University of Dayton.

This article is republished from The Conversation under a Creative Commons license. Read the original article.