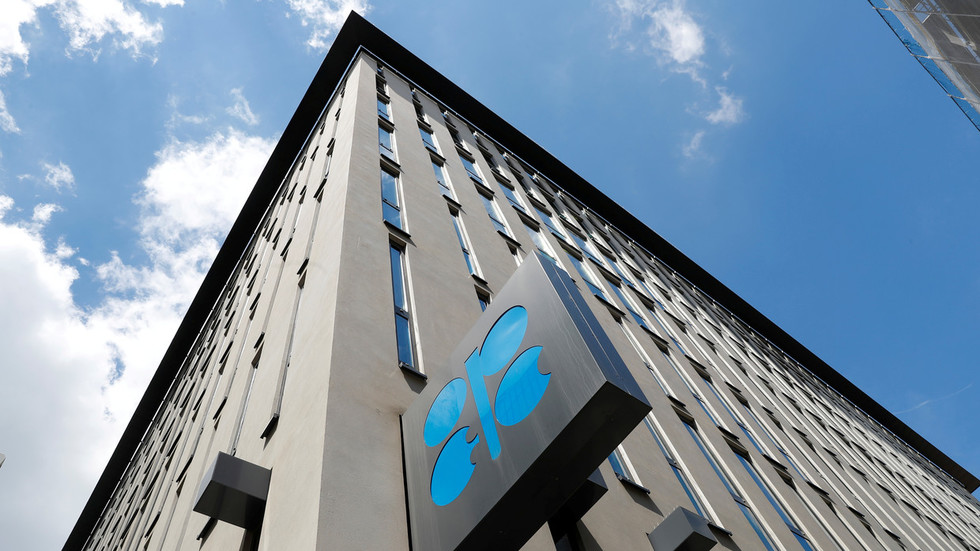 The deal between OPEC’s 15 member states and allied states led by Russia was reached at a meeting between OPEC and global oil producers in Vienna, Austria on Friday. Under the agreement, global crude oil output will be slashed by 1.2 million barrels per day (bpd) for the first six months of 2019.

The deal comes as oil prices have been declining steadily for six months, crashing 30 percent in the last two months. However, while low oil prices have been a boon for consumers in the United States and other Western countries, they have threatened to eat into the budgets of countries like Saudi Arabia, which depends on black gold for almost 90 percent of its budget revenue and over 40 percent of its GDP. While President Trump repeatedly urged OPEC to keep things as they were, his words went unheeded on Friday.

Oil prices jumped just over four percent as news of the deal broke, with the Brent crude oil benchmark rising to $63.04 per barrel at 2:08pm GMT on Friday. While Salameh warned of rising prices, even a climb to $80 would be some way off the $101 per barrel that crude oil commanded in 2014. Venezuela, Iran, and Libya were exempted from the production cutback, owing to Venezuela’s already declining production, Iran’s uncertain economic future under US sanctions, and Libya’s tumultuous security situation. 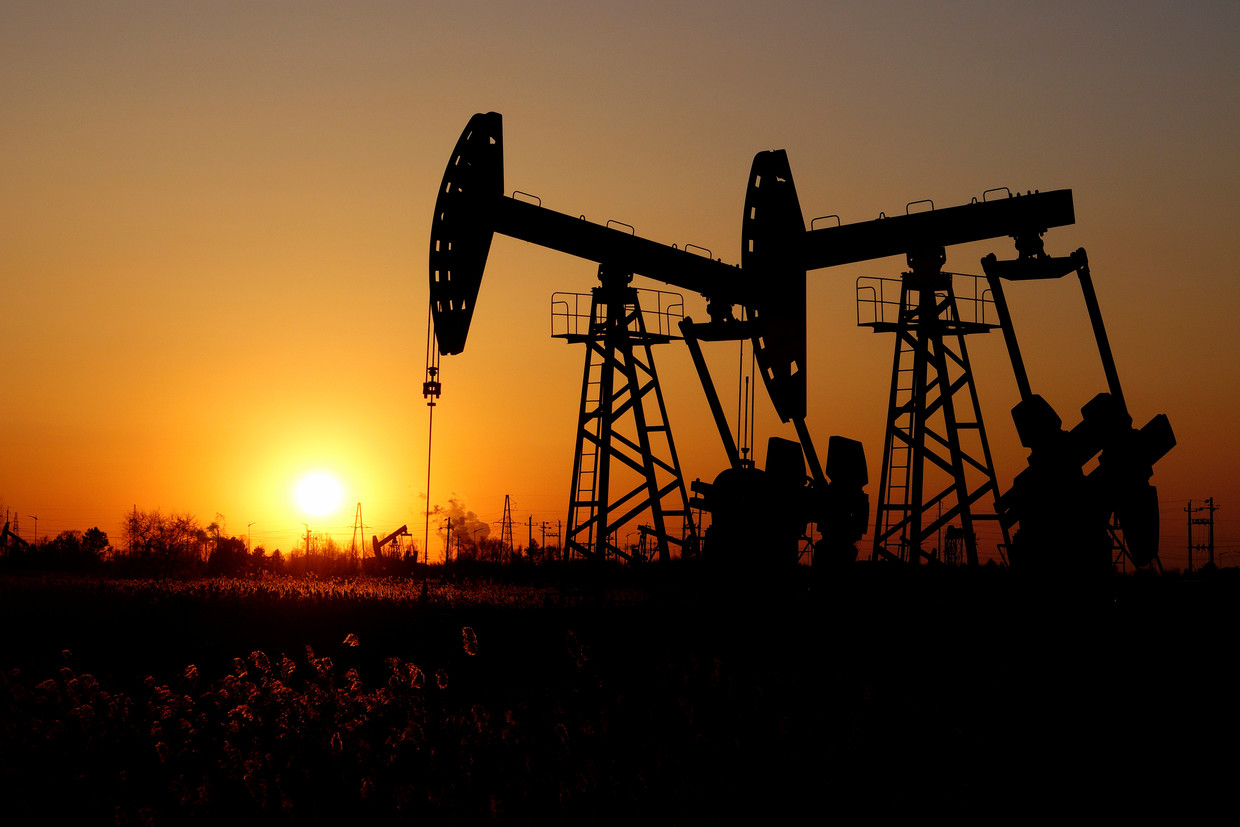 To make up the 1.2 million bpd target, OPEC will cut production by 800,000 bpd, while Russia and other producers will reduce their output by 400,000 bpd. Salameh told RT that the deal will ease economic pressure on Saudi Arabia, which needs an oil price of $80 or above to balance its budget. Russia, on the other hand, has a more diversified economy, and can live with oil at $40 per barrel.