Various Dalit rights groups have gathered in New York over the weekend to demand that the lapse be addressed by at least ensuring that the caste is recognised in the list of “indicators”, which will be used to monitor the implementation of the SDGs. 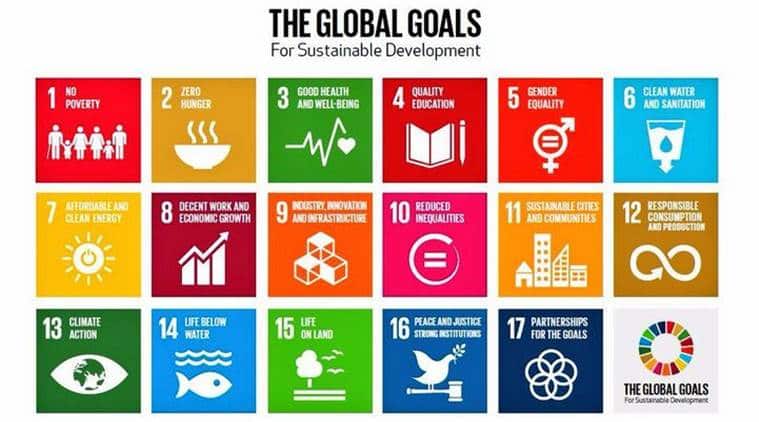 While inclusive development is one of the principles written into the 17 Sustainable Development Goals (SDGs) adopted by the member nations at the United Nations last week, Dalit groups across South Asia have questioned whether the new goals are equipped to deal with exclusion and historic deprivation associated with caste.

While several of the goals are phrased to expressly state growth “for all”, Goal 10 deals specifically with reducing inequality within and between countries. One of the targets within Goal 10 is — “By 2030, empower and promote the social, economic and political inclusion of all, irrespective of age, sex, disability, race, ethnicity, origin, religion or economic or other status.”

That caste is not specifically recognised in the document, which was in negotiation for nearly three years, is seen by Dalit rights activists as a critical lapse.

Paul Divakar, chairperson of Asia Dalit Rights Forum, said the SDGs’ pledge to “leave no one behind” will remain handicapped by not specifically mentioning caste as a major cause for poverty and deprivation of opportunity.

“Discrimination based on work and descent (caste) is an important determinant for the exclusion of a large section of the global population… When age, sex, race, ethnicity, origin are mentioned, why leave 260 million Dalits out of the document,” he asked.

Various Dalit rights groups have gathered in New York over the weekend to demand that the lapse be addressed by at least ensuring that the caste is recognised in the list of “indicators”, which will be used to monitor the implementation of the SDGs. The indicators, including country-specific ones, are in the process of being finalised.

Among those gathered were Members of Parliament from Nepal, Pakistan and Bangladesh. Meen Bishwakarma, MP from Nepali Congress, said the country’s new Constitution had taken some historic steps in affirmative action, including guaranteed 13 per cent representation of Dalits in all levels of government.

“But India appears to block all efforts to allow caste to be recognised internationally as a major cause for exclusion. We are demanding that the issue of caste-based discrimination not be seen as simply an internal problem in India — there are Dalit communities across South Asia who are historically deprived,” he said.

Senator Gian Chand from Pakistan, himself a Dalit, said Pakistan’s estimated 25 lakh Dalits remain poorly represented in government processes. “We are demanding that India take the lead in recognising the issue. Other countries in the region will automatically follow,” he said.