The struggles for Liberian citizenship

Why has Liberia not enacted dual citizenship or repealed a constitutional 'Negro clause'? 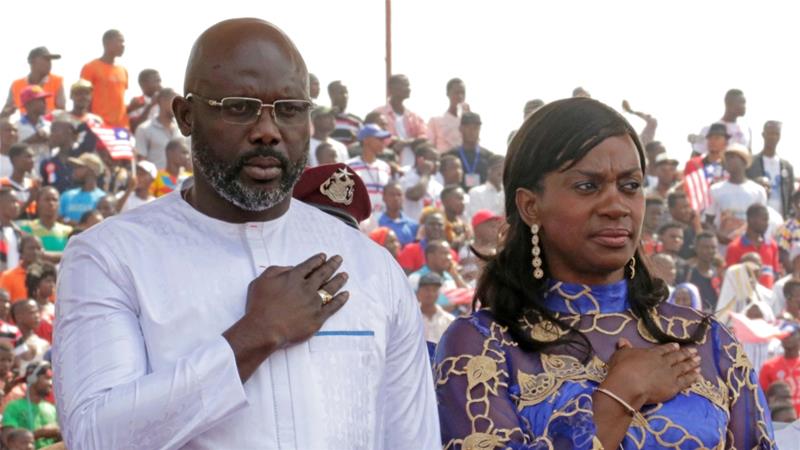 It has been exactly one year since newly inaugurated Liberian President George Manneh Weah sparked controversy by declaring staunch support for enacting dual citizenship and repealing a constitutional "Negro clause", which prohibits non-blacks from obtaining citizenship by birth, ancestry or naturalisation.

Although the footballer-turned-president acknowledged the historical preoccupations of Liberia's settlers who fled 19th century economic servitude in the United States and the Caribbean, he claimed that upholding the "Negro clause" and prohibiting dual citizenship would impinge upon the country's 21st century post-war progress and prosperity, especially given the vital development contributions by Liberians abroad.

Yet, my research on how Liberians view citizenship in general and dual citizenship in particular - based on over 200 interviews in cities in West Africa, Europe, and North America - shows that the laws remain unchanged because objections to amendments are deeply socioeconomic in nature, and cannot be simply wished away by presidential proclamations. Liberians experience citizenship differently based on their socioeconomic status, gender and ethnicity, and this largely influences whether they reject or accept dual citizenship and the "Negro clause".

Generated in 2014, my findings uphold the hard-line stance of the majority of delegates at a 2015 constitutional review conference in Liberia who vetoed legislating dual citizenship and removing the "Negro clause". This has been further corroborated by 2018 Afrobarometer survey data in which two-thirds of Liberians said they oppose dual citizenship as a policy prescription, support limiting citizenship to people of "Negro descent", and believe that only citizens - and by extension blacks - should own land.

While the president has elevated the rival sentiments of some Liberians at home and abroad, rumours abound, however, that his position on citizenship is based on self-serving rather than national interests. Many argue that he is ineligible for his current position having allegedly been naturalised as a French citizen while playing for Paris Saint-Germain in the 1990s. Some say that he wanted his Jamaican US citizen wife to be automatically entitled to a Liberian passport. And others contend that he aims to advance the commercial interests of Lebanese associates and therefore wants non-blacks to own land.

Contrary to President Weah's assertion that Liberia's citizenship provisions are unnecessarily restrictive and "racist", based on my previous and current research here are four key reasons resistance to his proposed amendments persist in popular imagination and policymaking as "protectionary":

Displacement and dispossession define Liberia's past and present

Scholars like Bronwen Manby have illustrated how struggles over citizenship and belonging are most apparent in African countries that experienced widespread colonial-era forced and/or voluntary migration of Africans from other parts of the continent, Asian indentured workers or European settlers, such as Ivory Coast, the Democratic Republic of the Congo, Kenya, Sierra Leone, Uganda and Zimbabwe.

For example, whereas Sierra Leone inserted a "Negro clause" in its constitution following independence, other countries like Chad, Malawi and Mali at one time restricted citizenship to people of "African origin" or "African race". And while a large majority of African countries currently recognise some form of dual citizenship, others like Liberia remain doggedly opposed.

Although Liberia was never formally colonised by Europe, its founding history of displacement and dispossession - in which black migrants created citizenship tiers excluding indigenes for almost a century - has impacted how people view citizenship in the 21st century.

I have argued previously that a 19th century settler/indigene divide has been replaced by a 21st century returnee/non-returnee rift pitting those who fled Liberia's protracted wars - and are now returning to demand citizenship rights - against those who never left and feel that they do not benefit sufficiently from the institution of citizenship.

The presence of wealthy Middle Eastern and Asian merchants - many of whom have lived in Liberia for decades but are ineligible to own land, vote in elections or hold public office - further intensifies the competition for Liberian citizenship.

Land in Liberia is violently contested

While land in Liberia can primarily be owned by citizens, the administration of Weah's predecessor leased millions of hectares to foreign multinationals for logging, palm oil production and other agro-industrial ventures without consulting affected communities, which resulted in protests and riots.

During Liberia's armed conflicts, squatters occupied unclaimed land and with the post-war return of diaspora Liberians - some of whom revoked their citizenship by naturalising elsewhere and therefore relinquished any entitlements to the property once owned - this has created a perfect storm for violent clashes.

In an attempt to reconcile statutory and customary tenure systems, Liberia passed in September 2018 an historic Land Rights Act, but it remains to be seen how the new law will actually mitigate land disputes since it reinforces Article 22 of the constitution permitting non-citizen "benevolent" entities to own land for humanitarian and educational purposes.

Liberian laws are not enforced

Regulations intended to protect Liberian citizens are unenforced and flagrantly disregarded, especially by political and economic elites. Despite the current gridlock on dual citizenship, some Liberians break the law by carrying two passports.

For example, after Liberia's ambassador to the US-designate, Gurly T Gibson, was reportedly rejected by the US government for holding a US passport, she was later confirmed ambassador to the United Kingdom after successfully evading questions about her de facto dual citizenship.

These stories are rife in the public sphere, leaving many Liberians wondering what the rights and responsibilities of non-black or dual citizens would be if the laws were changed and if this would give the rich and powerful the licence to infringe upon their already limited citizenship privileges.

President Weah also announced last January that he had inherited a "broke country" with a "broken economy", but his own mishaps the past 12 months have widened disparities and made Liberia's socioeconomic outlook grimmer.

The president claims to have adopted a "pro-poor" agenda and yet he is being accused of embezzling public funds to construct flashy homes across the country. Meanwhile, inflation is at an all-time high, $100m worth of cash allegedly disappeared from a Liberian port, and dubious loan agreements totalling nearly $1bn have mushroomed the country's debt. 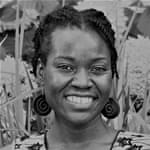